Forms are commonplace in organizations. They're useful and we definitely fill them out a lot. But once we have the data from the form, what do we do with it?
Digital Workplace May 27, 2022

We use forms all the time—to hire staff, create surveys, collect personal information, and for just about anything else! But once we have the data from the form, what do we do with it?

Those of us working with SharePoint know how amazing lists can be at organizing and manipulating the data we gather. SharePoint lists even have a feature to input records using a SharePoint list form. 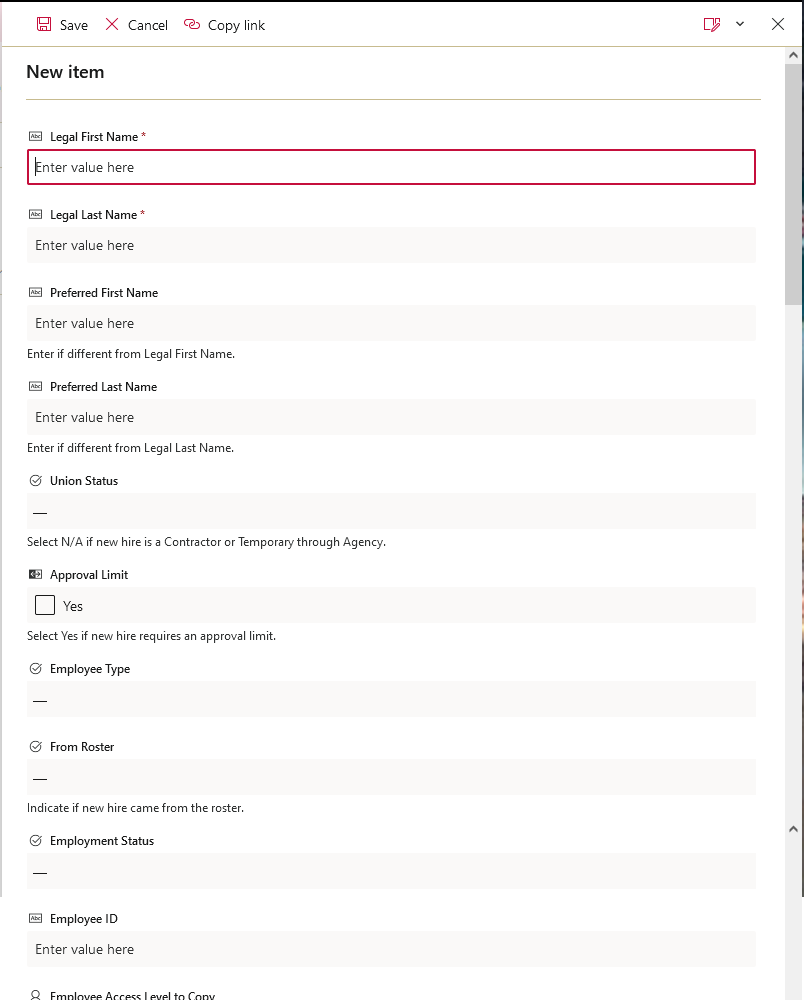 That feature really opens up what we can do with SharePoint and explodes the possibilities of enhancing business processes!

…so SharePoint list forms are great but they’re limited and could look better, especially if there are a lot of fields.

A client we’re working with recently asked us to update their forms. Their existing forms were both paper and digital. The digital ones were created in an older version of SharePoint and customized using an outdated product. All-in-all they were decent. However, they were difficult to maintain, missing information and asking for data no longer needed.

The client really didn’t like the look of SharePoint lists. Despite my own recommendation of staying with out-of-the-box SharePoint functionality, they wanted to modernize the look of their forms too. One of our best options was to build out a Power App! Power Apps is a Microsoft solution which, among its many uses, allows you to fully customize SharePoint list forms.

This is great but the drawbacks were twofold:

However, both drawbacks were a non-issue for the client. The forms would only target desktop computers so using Power Apps was a go!

I’m going to throw in a quick personal note here – Power Apps are amazing for mobile devices! The main consideration is how the app shows up on BOTH desktop and mobile screens.

The client had one final issue. They had previously seen others work with Power Apps and their experience was that Power Apps are ugly. That argument is somewhat subjective. Namely they’d never seen a good-looking Power App so their opinion veered towards the negative.

My goal was to highlight Power Apps as a viable platform in a beautiful looking package.

The end result was very successful! The client was happy and personally for me, I was reminded again at how amazing Power Apps can be. 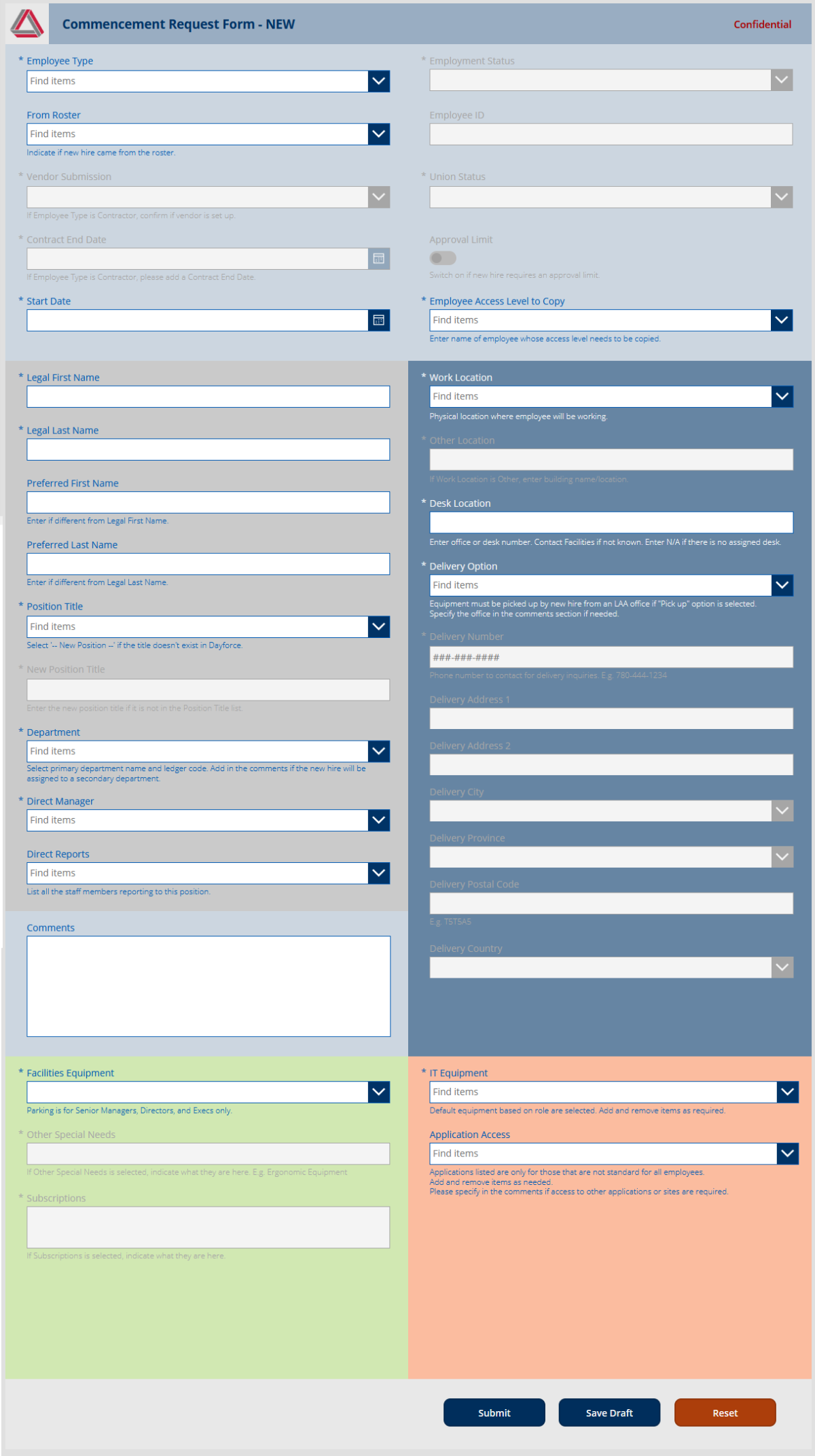 Here’s what we were able to accomplish:

All of this helped the client streamline their business processes saving, wait for the cliche, time and money! What they had to do manually was now automated. Reporting off the list is a quick SharePoint view away and their data was greatly standardized.

So in the end, building a Power App as a front-end interface to populate a SharePoint list was a resounding success. The best part for me—functionally the form just works and looks amazing.

If you want to chat about your Digital Workplace, let’s connect.

Building adaptive organizations for the future of work

Our workforce strategy should be based on building an adaptive workplace—let's build teams that are empowered to work from wherever they might be the most productive.

Be seen and heard as a leader in your virtual meetings

In today's distributed workplaces, leaders have to show up properly in virtual meetings. Here are some of our perspectives on the right technology for the job.

Your employees are the greatest advocates for change for your organization. Here are some common archetypes to help you turn resistors into supporters of change.

Four times a year, this digest of information will share how technology can enable your organization to be more competitive.